On September 22, Beijing time, in the 12th round of the first stage of the Chinese Super League, Qingdao Huanghai Qinggang lost 1-5 to Beijing Zhonghe Guoan. After the game, Qingdao team coach Wu Jingui attended the press conference. 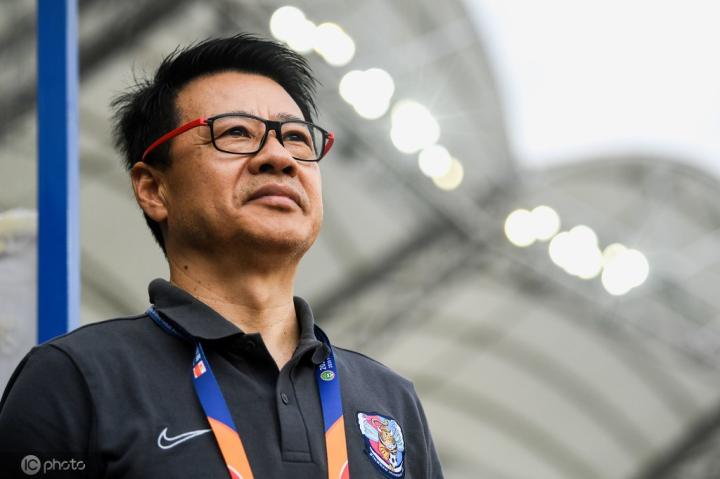 First of all congratulations to Guoan for their victory, their victory in this game is well-deserved. Before the game, we still wanted to go all out to compete with Guoan. We saw a gap during the game. This is where we need to improve. The team worked very hard during the game, every goal must be contested, and the players are also very dedicated, so thank my players, the gap in our overall strength has also been reflected, including the final time we can score a goal with one less player. It is also a good return for us. Although the game was lost, I think it is understandable.

At this time, everyone is tired, but physical problems are related to the training in the preparation period. Since I took over, the team has worked very hard mentally and tried its best to play every game, but during such a long period of time, the physical reserves were insufficient, and some exhaustion appeared, and psychologically fatigued. Now the situation is clearer, and we can also understand the most suitable position for each player. Others are not reasons. We can see that the players work very hard.