In the Chinese Super League yesterday, Guangzhou Evergrande Taobao drew 0-0 with Jiangsu Suning. "Guangzhou Daily" wrote an article that whoever can increase the variables of "Amazing Soldiers" in the second round of Evergrande and Jiangsu will have a bigger win. 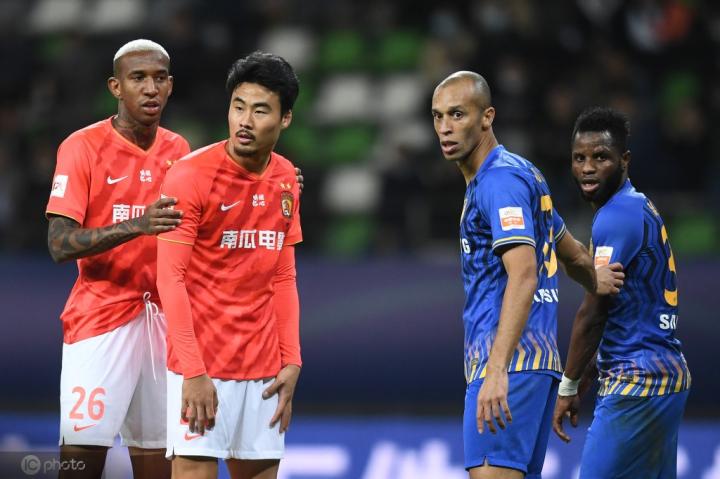 "Guangzhou Daily" stated that Jiangsu has played anti-reverse tactics over the past 10 years, and Suning, who has been built for three years by Olaruoyu, is currently a team that can play a "hard battle". Last night, Suning's anti-counterfeiting tactics were not only mature and effective, but each player performed it quite thoroughly, even if he "puts the bus", he could not even shoot. However, Evergrande was obviously inadequate in breaking Suning's fierce fighting and tight defense. It was no use that Kashuai changed the entire forward line in the last 5 minutes.

The media said that in the second round, Evergrande will not only stick to the success of last night, but also make some positive changes. One is to continue to use offensive forces to suppress opponents, leaving Teixeira and Edel incapable of counterattack; the second is how to play the midfield card in the absence of Zheng Zhi; the third is to deal with the problem of the combination of striker trident. It is especially worth mentioning that Wei Shihao, his overall performance since his return from injury has been relatively mediocre, and his advantages in speed and breakthrough have not been reflected too much; and he has to control the old problems that are too emotional on the court.

"Guangzhou Daily" borrowed a sentence from "The Art of War by Sun Tzu": "All warriors must be together and win by surprise." For Evergrande and Suning, since the first round has established the main theme of "contradictory war", In the second round, whoever can increase the variables of the "Arabic Soldiers" will have a greater chance of winning.