[Reporter: After knocking out the Greens to advance to the Finals, the Heat did not want to spill confetti on the court] Previously, in the G6 game of the NBA Eastern Conference Finals on the 28th, the Heat defeated the Celtics. Since then, the Miami team has gone 4-2. The total score eliminated the Boston Celtics and advanced to the final. To 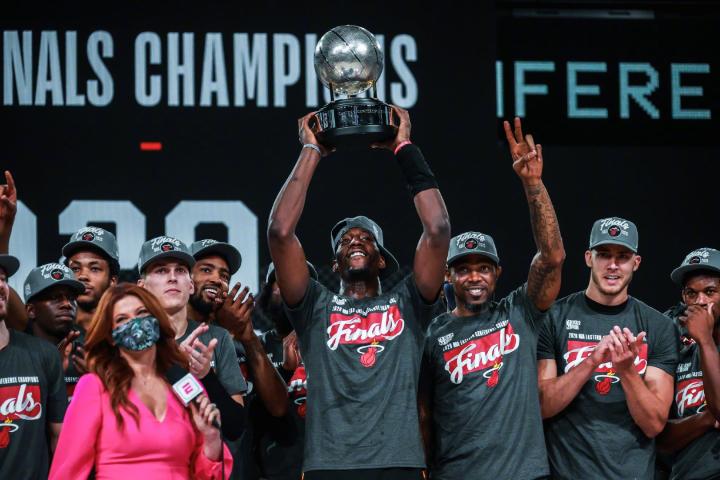 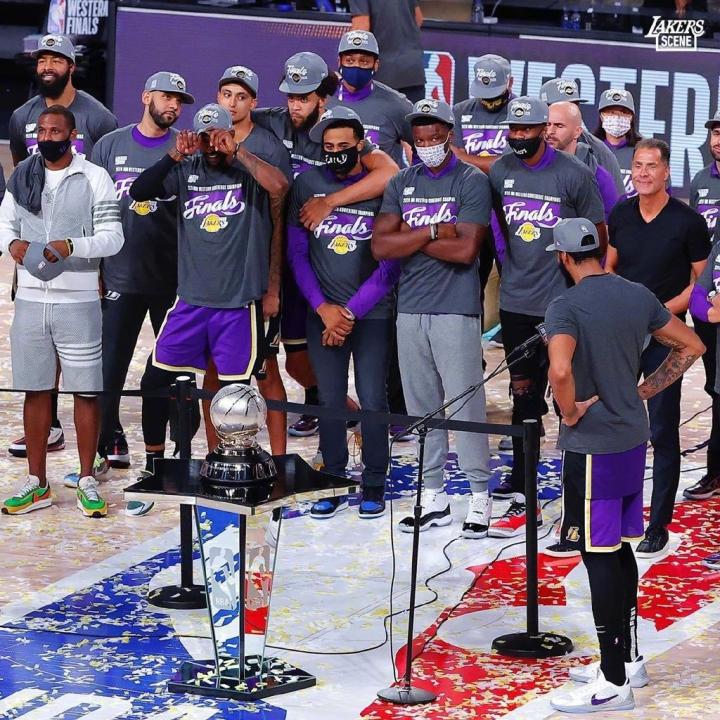