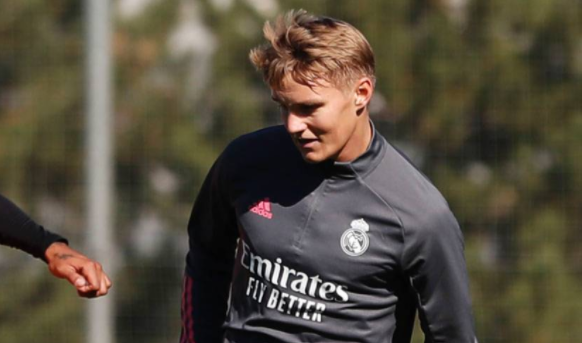 Tiger Pounce, October 17 News Real Madrid officially announced early this morning that midfielder Erdgau had injured the soleus muscle in his right calf. The player participated in the training session as usual yesterday, but felt unwell after the training. After explaining and checking, the injury was confirmed.

According to Real Madrid and team correspondent Melchor Ruiz of Radio Corbe:

"Real Madrid believes that the player was injured in the national team, the situation is not serious, but the soleus muscle is very complicated.

According to Real Madrid and team reporter Edu Pidal of Radio Zero,